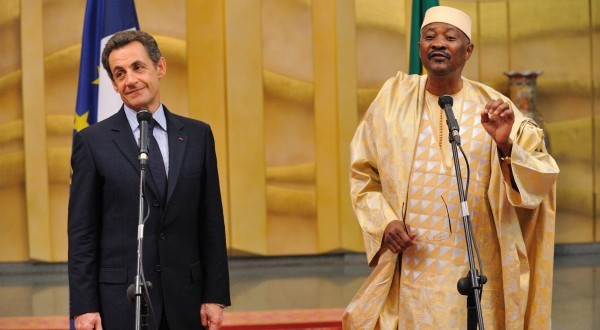 Strange bedfellows in the Malian Sahara of late. The Tuareg rebel movements that took control of northern Mali last month looked to have struck a deal over the weekend, only to have it come into question since. The supposedly secular, progressive, and multi-ethnic MNLA shook hands with the Ansar Dine, the Salafist movement that has been more or less playing host to sundry terrorists, criminals and hostage-takers like AQMI, MUJAO, or Boko Haram. It’s tough to say just what this deal means, or how long it will last, but it ought to have put some of the MNLA’s foreign fans in a bind.