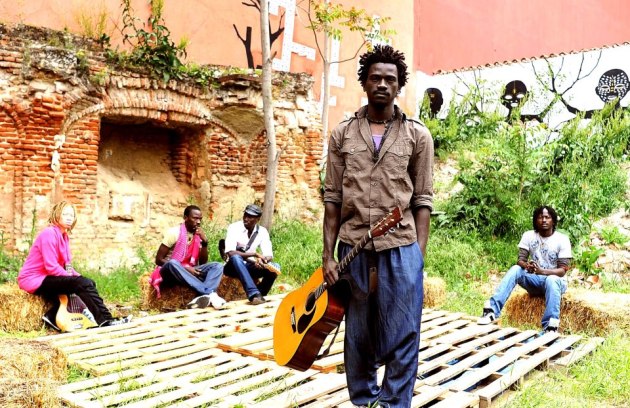 Some music videos take you by surprise. One such video is the brand new offering by the Senegalese band Takeifa, called “Supporter”. Takeifa is band of siblings from the Keita family headed by brother Jac. According to soundcloud fable, Jac Keita experienced his musical calling at the tender age of 11, begging his father for an old guitar. Finally acquiring a guitar without strings, he cleverly fashioned makeshift strings from bicycle break cables. Before long Jac was recognized for his prodigious talent and recruited three of his brothers and one sister to join him in making music. The Keitas moved to Dakar in 2006 and established themselves as reliably strong performers in Dakar’s music scene. END_OF_DOCUMENT_TOKEN_TO_BE_REPLACED