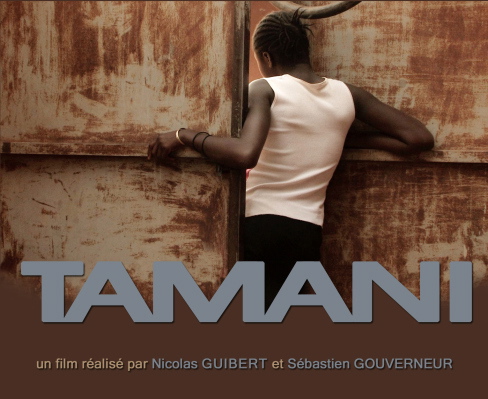 The documentary below, “Tamani”, is an hour long film by Nicolas Guibert and Sébastien Gouverneur, recorded in Burkina Faso back in 2008. Structured as if you are spending a day in Ouagadougou, untroubled by time-consuming public transport commutes, the different scenes zap you from one neighborhood and slice of city life to another, encountering people on your way, most of them intensely immersed in their daily manual labour – wood and metal workers, motorcycle repairing, maize sifting, selling of camels, sewing of cloths… It isn’t until 20 minutes into the film that the observed silence gets broken by words from Burkinabe rapper Art Melody.

There’s no need to understand French (or any other language for that matter) to get a taste of what Ouaga sounds like here. The most interesting part about this film is, I found, that it seems to carry many of the seeds of ideas and sounds Guibert has since 2008 been trying to nourish, especially over the last years: producing quality music and video in close collaboration with independent and struggling artists in Ouagadougou, culminating most recently in the release of “Wogdog Blues” (reviewed here). Watch it here: